The Sea of Galilee (the Kinneret) is a magnificent geographical marvel surrounded by pretty rural agricultural settlements. Famous because of its prominence among New Testament writings (as is the whole of the Galilee as the place Jesus lived), the Sea of Galilee is one of the earliest settled areas in the Land of Israel and boasts archaeological ruins sitting alongside some of the first pioneering settlements in Israel, as well as religious sites, modern cities, and endless outdoor pursuits. 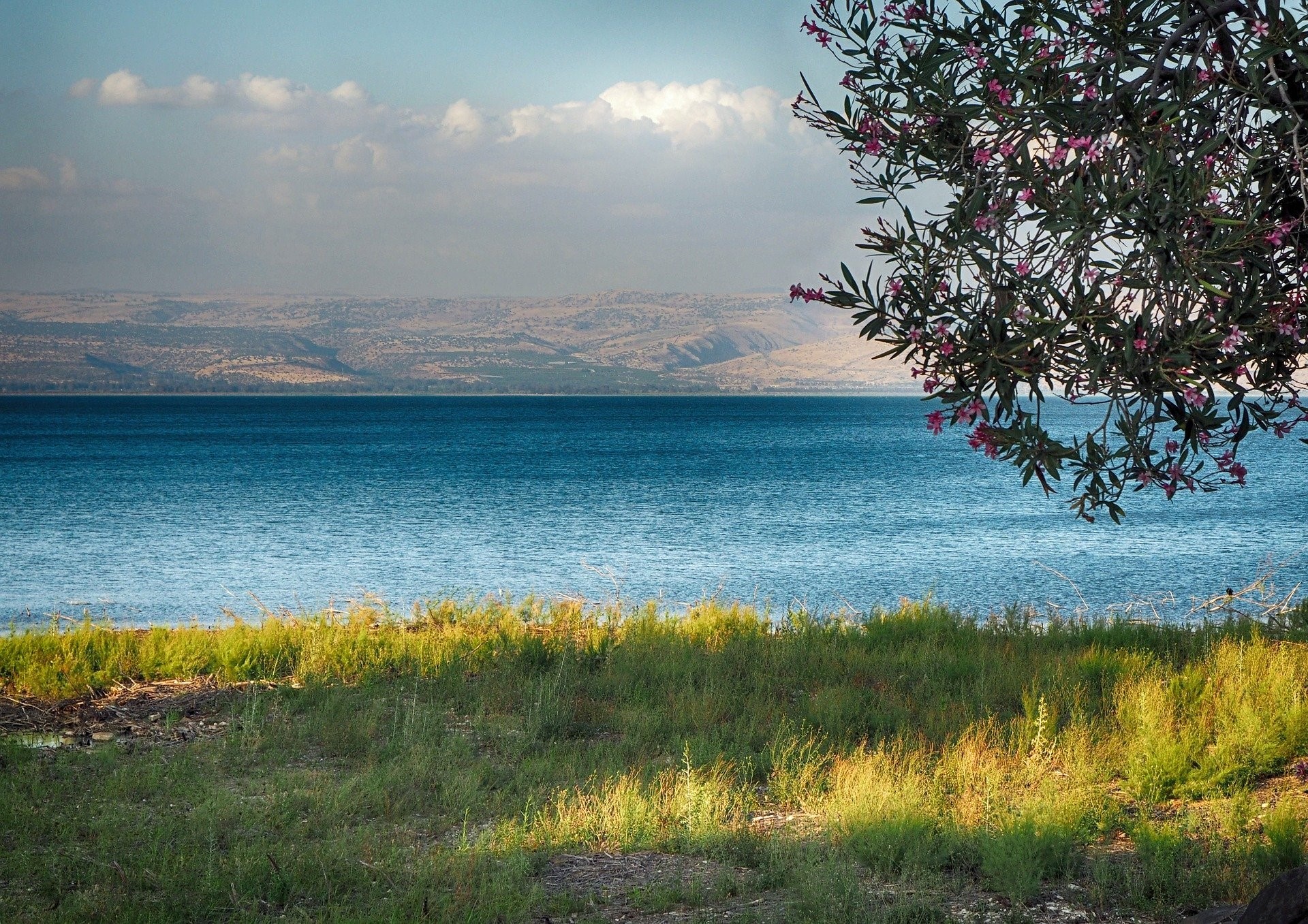