Ashkelon - Your desert city for a holiday with a difference!

The city of Ashkelon is located on the seacoast at the eastern of the Mediterranean sea. The city attracts tourists from all around the world, for its cool and dry climate, modern marina, archeological and historical highlights. Ashkelon has twelve kilometers of breathtaking beaches, and an impressive archaeological park with facilities for family picnics. The city has all the potential to act as a magnet for tens of thousands of tourists, and to become one of Israel's important tourism and recreational centres.

Located between two designated beaches, the marina has room for up to 600 boats. Ashkelon's marina in one of Israel 's most developed facilities for yachts plying the Mediterranean Sea . The Ashkelon Marina is one of the largest and most beautiful in Israel, with a capacity of 600 boats in water depth of 4m - 6m.

It is located between two beaches: "Delila" and "Bar-Kochba", on the golden sands of Ashkelon, situated at the base of a fascinating cliff in the heart of the tourist area. This prime location results unique relationship between the Marina, the city of Ashkelon and its people. Ashkelon is located 45 minutes drive from Tel - Aviv, an hour from Jerusalem. 45 minutes from Ben - Gurion international Airport and 1 1/2 hours from the Dead Sea. Ashkelon is the southern gate to the Mediterranean, a bridge between the sea and the desert.

To find out more or book your holiday or trip in Ashkelon - contact us here. 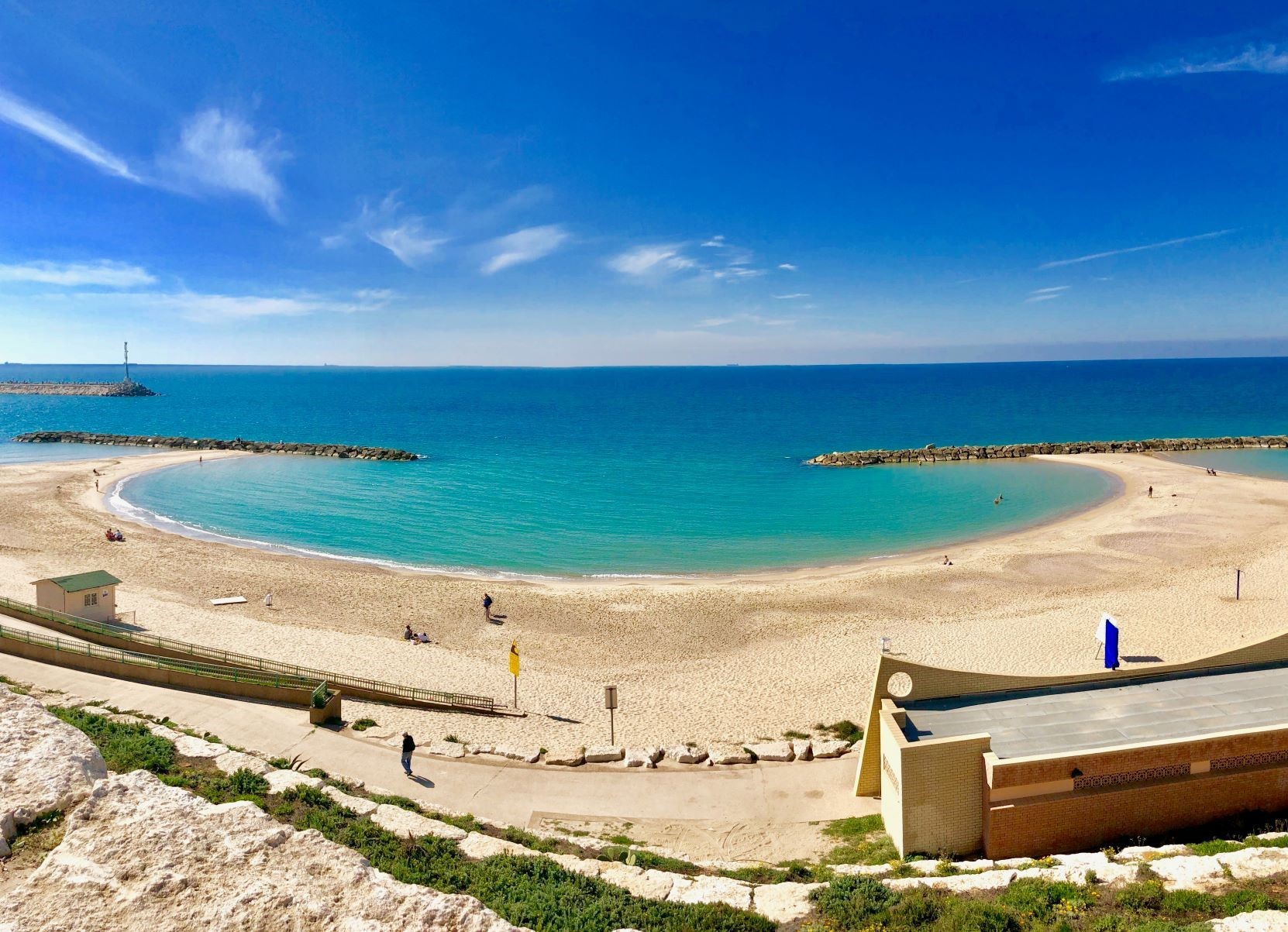