A trip to Israel would not be complete without visiting Jerusalem; it’s definitely a must especially for first timers. Known as Jerusalem the golden, it is a very unique city. Sacred to the world's three major monotheistic religions, and was fought over for three millennia by a variety of peoples and nations. Jerusalem is the capital of Israel.
The landmarks within the ancient walls of Jerusalem’s are very much alive today. In fact, you can barely move without wandering into another beautiful building or fascinating ruin. See the foundations the Western Wall which is all that remains of the temple of Solomon that was destroyed by the Babylonians in 587 BC. Here you’ll see Jews from Africa, Asia, Europe and America representing every facet of the religion. Experience the Jewish rituals of praying here every day, leaving their messages to God scribbled on pieces of paper and hiding them in between the stones of the wall. Here, there are elderly Jewish men dressed in traditionally sober Hasidic costumes and young teenage girls tottering up to the female section of the wall. You could even get the chance to stumble across one of the many Bar Mitzvah celebrations.
The beautiful golden Dome of the Rock on Temple Mount dominates any view of Jerusalem and is a masterpiece of Islamic architecture. The rock is believed by all three of the world’s main religions to be the place where Abraham prepared to sacrifice his son to God in the founding act of monotheism.
Whatever your views on religion, almost every step that you take through the streets of this most holy of cities reminds you that this is a place that has had a huge effect on the history of the world and is surely destined to have a pivotal role in its future. You’ll certainly see Jews and Muslims trading with one another and eating humus together in the market cafes. Take a moment to join them and watch the inhabitants of this city wander past you.
Jerusalem may not be the nightlife capital of Israel but it sure is catching up with Tel Aviv and has enough to keep you entertained! One of the city’s liveliest areas, Nahalat Shiv’ah, can be found off Soloman Street just outside the city walls, it is popular for bars, cafes, pubs and restaurants at all time of day, but especially at night. 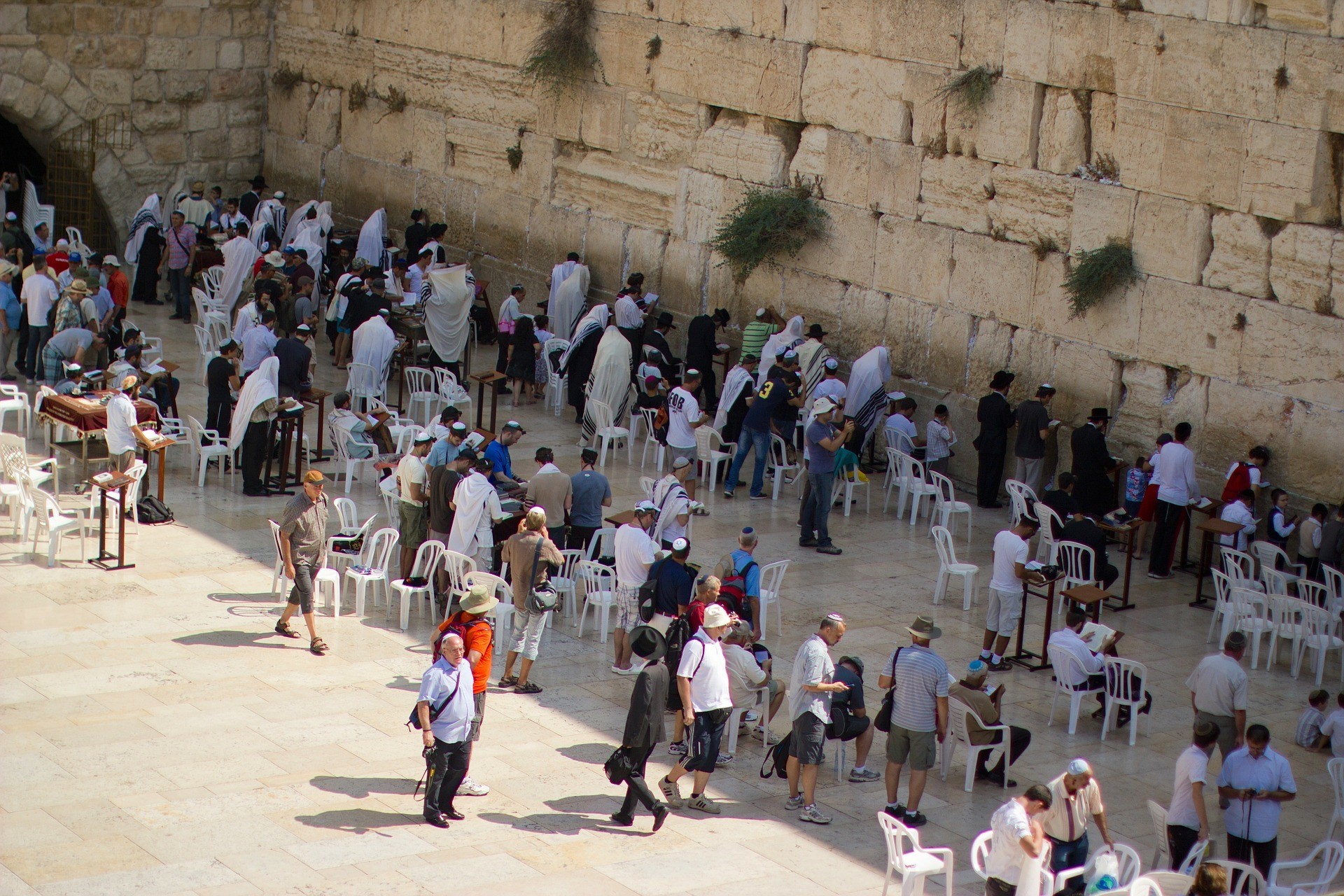