Explore the history and culture of colourful Caesarea

Caesarea is an old Roman port city located on the Mediterranean coast about midway between Haifa and Tel Aviv. Like many forts and cities in Israel, it has been run and overrun by all sorts of people over the ages, from Romans to Arabs to Crusaders, each adding their own mark to the place. Just outside Caesarea, about a hundred feet from the sea, there's a reasonably intact Roman aqueduct. The aqueduct is actually quite long, extending beyond Haifa. Archeological excavations during the 1950s and 1960s uncovered remains from many periods.

During the past 20 years, major excavations conducted by numerous expeditions from Israel and abroad have exposed impressive reminders of the forgotten grandeur of both the Roman and the Crusader cities.

The only golf course in Israel is in Caesarea. 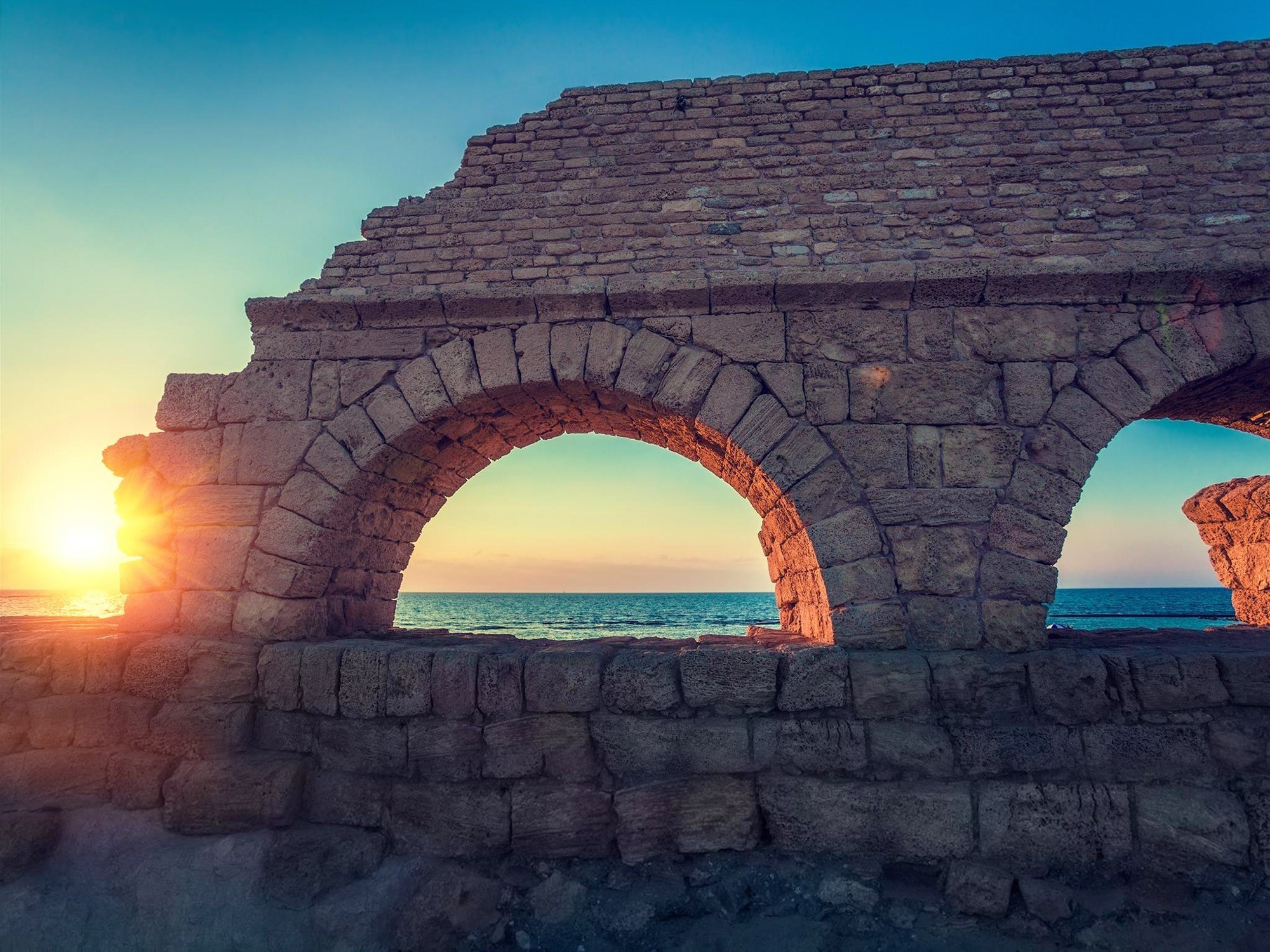